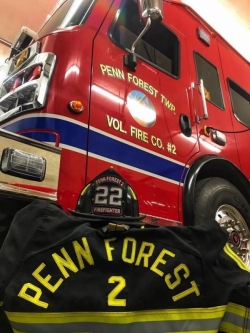 Do you want to try something new for 2021? Contact us today for more information on how to become a volunteer firefighter! “Fire School” starts Saturday, January 30th!
Audible Alarm on Longfellow Circle
Fri. Jan 22nd 2021 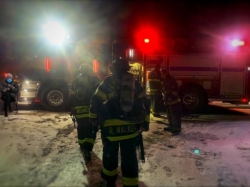 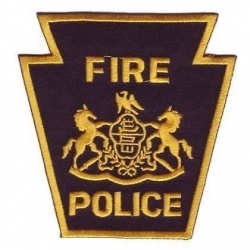 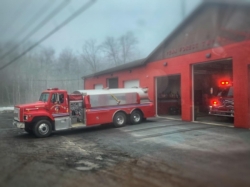 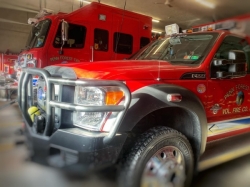 Engine 2210 responded to a CO alarm in Towamensing Trails. When volunteers arrived, they found the residents outside, who were awakened by the alarm and called 911. After crews made entry with their SCBA, they had readings throughout the residence and a very high reading in the garage. After ventilating and investigating, crews found the batteries of the golf cart were to blame. Lead based batteries can release hydrogen gas if charged improperly or if a charging system malfunctions. Fortunately, hydrogen gas can also set off a CO detector. We would like to remind everyone to be please careful with their golf carts and properly follow the instructions and recommendations of the manufacturer. We recommend disconnecting the charger as soon as the battery is charged, not charging batteries overnight and providing plenty of ventilation while charging the battery by opening the garage door or placing the golf cart outside. District 12 and Lehighton ALS also responded. 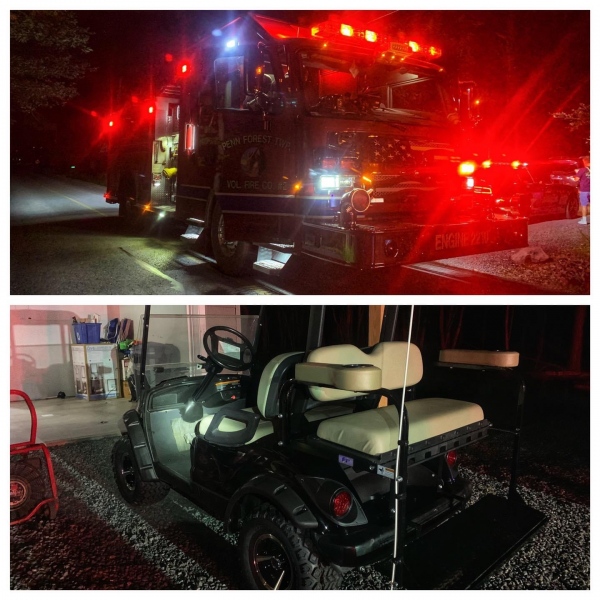 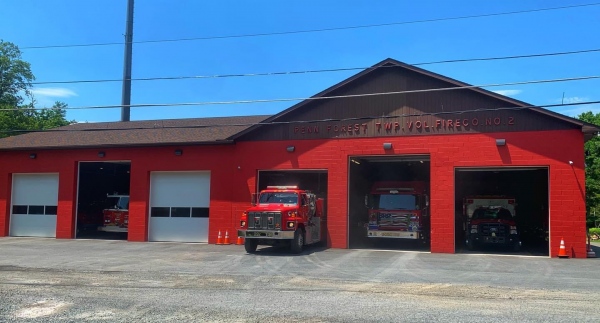 Do you want to try something new for 2021? Contact us today for more information on how to become a volunteer firefighter! “Fire School” starts Saturday, January 30th! 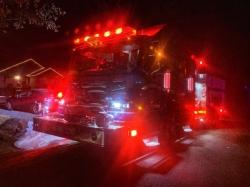 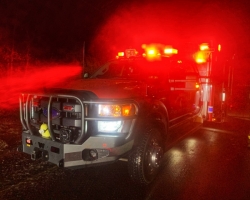 Rescue 2255 responded to a motor vehicle accident on Route 534. The roadway remained closed until PP&L secured the downed wires. District 12 also responded. This was incident #2 for the year as volunteers were dispatched to a fire alarm just before 8 AM. 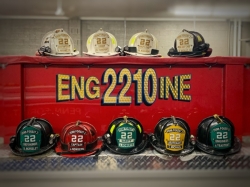 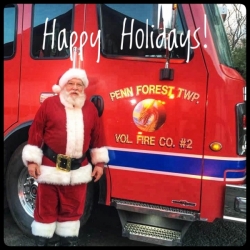 We would like to wish everyone a happy and safe holiday season!

Tree on Wire Fire in Laurelwoods 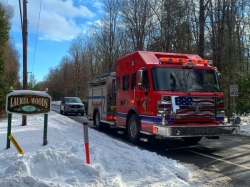 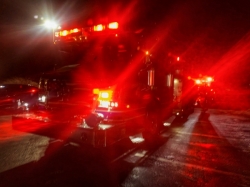 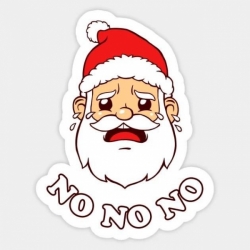 It is with regret that we must inform everyone that we are cancelling the 2020 Santa Run. Due to the climbing cases of COVID-19, we had no choice but to take this step. Last year, we made over 50 stops and helped over 125 children enjoy the special day with their families. With safety being our first priority, we feel it would be irresponsible to jeopardize anyone’s family and possibly hinder our commitment to serving the community both on and off emergency scenes. We are truly sorry for a...

Engine, Rescue, & Others Take in 3 Runs 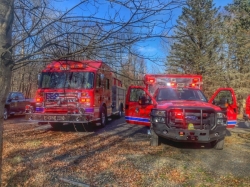 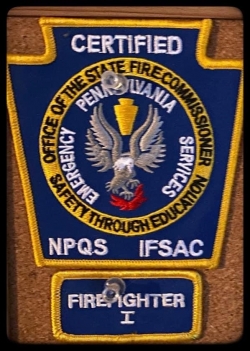 Rescue 2255, Engine 2210, and Command 2277 with eighteen volunteers responded to a motor vehicle accident on Deerfoot Lane, Indian Mountain Lakes. District 12 and Lehighton ALS also responded. Volunteers also responded to establish a landing zone for an aeromedical earlier in the day however were cancelled due to weather. 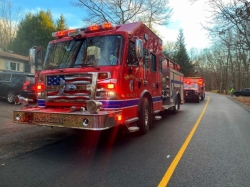 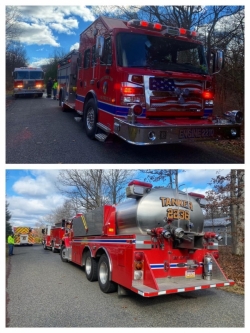 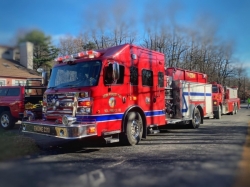